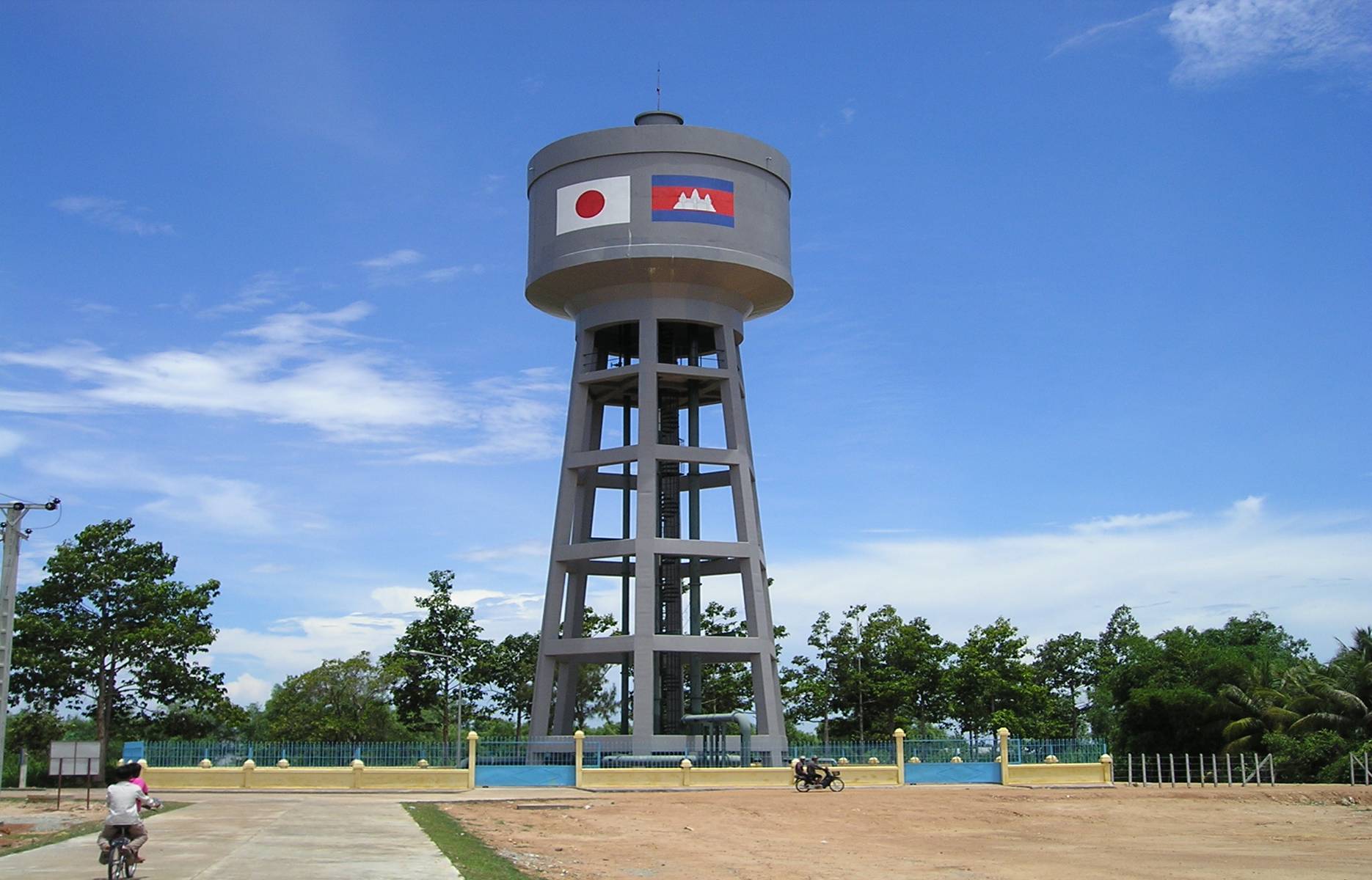 Currently, Tokyo Metropolitan Waterworks Bureau maintains 25,969km (16,230 mile) of water pipes that provides daily, an average of 4.3 million m3 (946 million gallon) of potable water to more than 12.6 million people. One of TMWB’s superior points is its detection and control of water leakage technology. This makes it possible to supply more water at less cost and minimum environmental effect. The leakage rate of TMWB water supply is only 3.0% in 2009, while other foreign major cities’ average is around 10%. TMWB’s know-how and technology is attracting neighbor countries where water resource is limited. Tokyo and its affiliated waterworks company, Tokyo Suido Service (51% of its share is owned by Tokyo) dispatched delegates to India, Indonesia, Maldives, Malaysia and Vietnam in 2010 to advertise their technology.

Another example is the City of Kitakyushu in Fukuoka Prefecture, where during 2003 to 2006, Kitakyushu helped establish 24 hours / 7 days available clean water supply in the Cambodian capital, Phnom Penh. Since 2007, this project was extended to other eight major cities in Cambodia. Kitakyushu is also cooperating with Haiphong in Vietnam and Dalian in China. 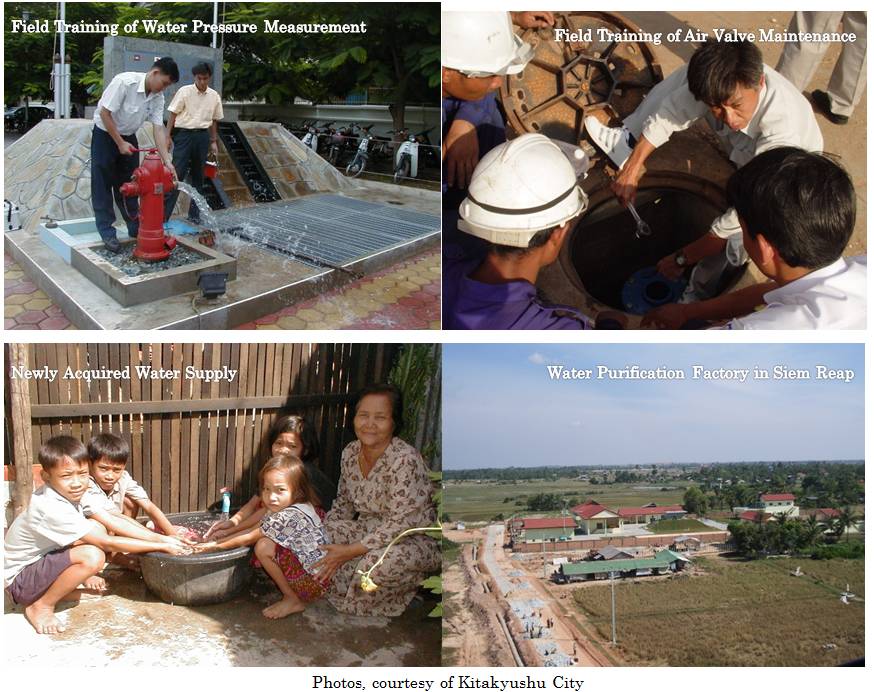 For a long time, these programs have been a part of international cooperation by major local governments. They sent advisors to developing countries and/or accepted trainees from those countries, for free. But today, while continuing international cooperation, local governments seem to be more eager to enhance their revenue or develop local economy, making the most of these opportunities. Recently, Kitakyushu, jointly with a private company, won a bid to provide technical support to design a water supply system in Siem Reap, Cambodia, where famous Angkor Wat is located. Other major cities and prefectures such as Yokohama, Kawasaki, Osaka and Hiroshima are also seeking ways to export their technology to overseas markets. The national government is supporting them as well.