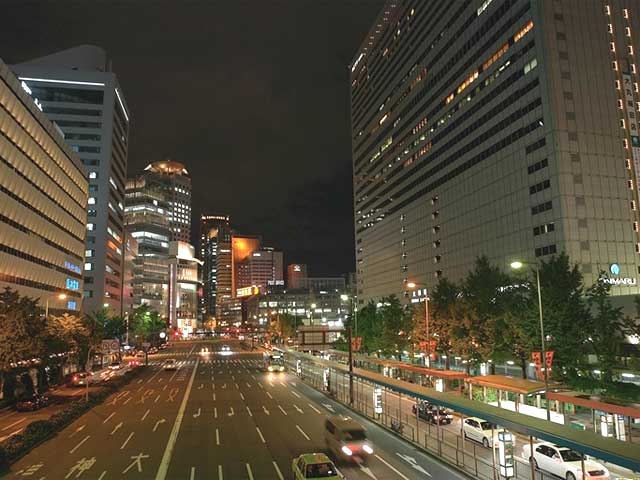 Photo: In front of Osaka Station, (C) City of Osaka

Japan’s five major political parties reportedly agreed to introduce a bill which enables local governments of a certain population size to change their governing structure. Japan has a two-tier local government system in which the upper tier governments are called prefectures and the lower tiers are cities, towns and villages.

The bill will allow local governments with more than two million people to abolish their lower-tier local government(s) and establish special wards instead. Special wards have less governing power compared to the original lower-tier governments, and the remaining power will be concentrated in and exercised by the prefecture to which they belong. Currently, 10 major metropolitan areas including the cities of Sapporo, Saitama, Chiba, Yokohama, Kawasaki, Nagoya, Kyoto, Osaka, Sakai and Kobe are deemed to be eligible for this option.

The model for this system is the Tokyo Metropolitan Government (TMG). In 1943, during World War II, Japan abolished Tokyo City and integrated it into Tokyo Prefecture, which became TMG. Though current special wards are similar to ordinary cities in most points, several local services such as water supply, sewage and fire service are provided by TMG. Also several municipal taxes such as property tax and corporate inhabitant tax are collected by TMG and distributed among TMG and its special wards through its financial equalization system.

The bill is expected to be passed in the current Diet session. At the same time, further fundamental changes to the metropolitan local government system are being discussed by the national Local Government System Research Council.