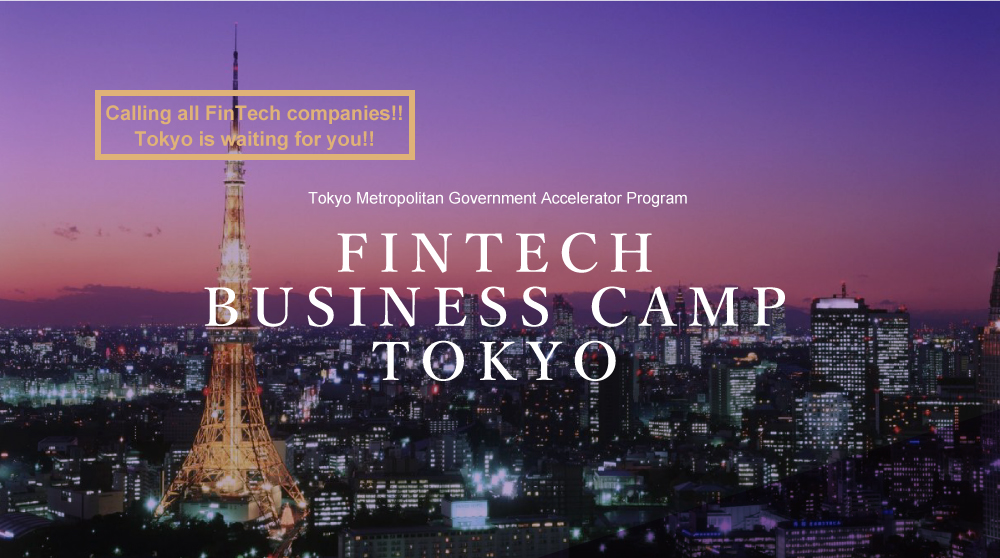 TMG is preparing a new plan which can be termed as the “Financial System Reform in Tokyo – Tokyo’s Big Bang” in order to regain the status of Asia’s No.1 international financial city, and this new plan will be announced this autumn. Prior to the announcement of the new plan, TMG made public its summary titled “Interim Report on Policy for ‘Global Financial City Tokyo’” (hereinafter referred to as ‘the Report’) on June 9. In this Report, TMG announced the launch of a new initiative to develop FinTech business, and the initiatives to support the establishment or development of innovative businesses.