The campaign is for current JETs, JET alumni or Japanese people that have connections with the JET Programme.

→ Written message should be no longer than 70 words.

→ Audio and video messages should be no longer than 20 seconds.

→ Languages: As a general rule, English or Japanese (though you may say “Thank you” in your language of choice)

A selection of participants’ submissions will be uploaded to the following SNS channels. 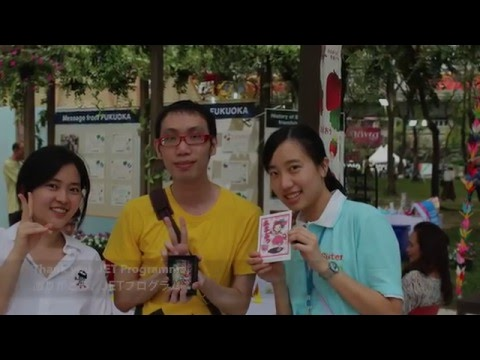 Please refer to the campaign’s website for sample videos and further details:
http://jetprogramme.org/en/arigatojet/