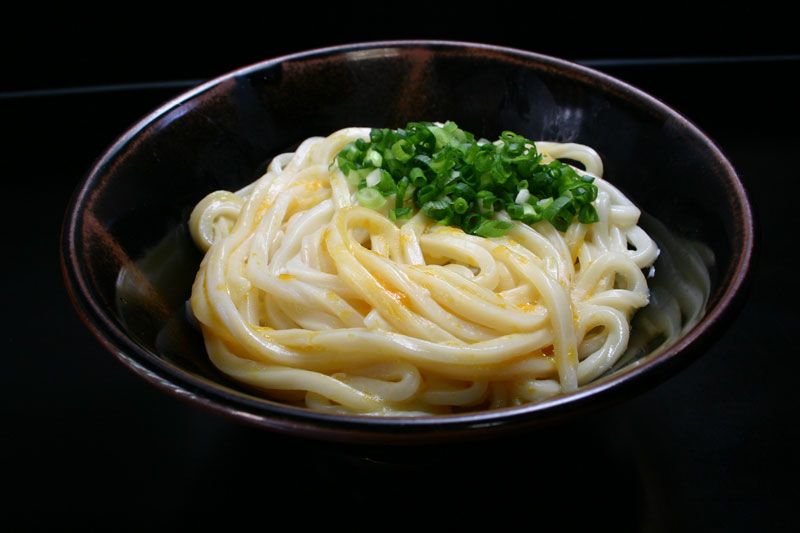 Each local area has its own special food. Especially in Japan, there are various kinds of local food and some of them are very famous. The residents love the food, and many tourists visit such places to explore a special local taste, which enriches their travel experience.

Kagawa Prefecture, located on Shikoku Island, is very famous for “Udon”, wheat noodles in soup. Udon is a common food across almost all of Japan. But Kagawa’s Udon (called “Sanuki Udon” named after the region’s feudal age name) is especially famous and popular for its special texture and serving style. There are said to be eight hundred Udon restaurants in Kagawa. Not a few of them are, despite their highly-rated reviews, located in remote places or out-of-the-way places and it is difficult to find them for ordinary tourists.

To attract and guide enthusiastic Udon pilgrimage tourists, “Udon Taxi” was established. To be accredited as an Udon Taxi Driver, the driver must be well versed in various things in Udon. In one of the most famous Udon Taxi companies, the driver has to pass not only paper exam but also actual guiding test and even be able to make Udon noodle for himself/herself. Udon Taxi itself became popular and has been featured in various media.

With Udon Taxi’s success, another local area started a similar project. Recently, Wakayama City, which is eager to promote its local “Ramen” noodle and attract tourists, started “Ramen Taxi” project. The city provides guidance for “Ramen Taxi” drivers and hold exams. Those who pass the exam can get a license and a stickers for their taxis recognizing their expertise.