We were very pleased to have the Honorable Margaret Reynolds visit our office on April 2nd. For the past several years she has been serving as Chairperson of the Australian Centre of Excellence for Local Government (ACELG), in which capacity she works closely with our colleagues at JLGC Sydney, and her visit provided the opportunity for a lively discussion about local government in Australia compared to the US, as well as the historical and cultural factors underpinning our very different political and administrative systems. We also greatly enjoyed hearing about her work on Aboriginal and other human rights issues, and her current position as State Manager for National Disability Services in Hobart, Tasmania.

Elected in 1983, Senator Reynolds was the first woman to represent the Australian Labor Party for Queensland in the Senate, and during the course of her 16 years there she served as Minister for Local Government and Regional Development and Minister Assisting the Prime Minister for the Status of Women. Prior to her election to the Senate, she served for four years on the Townesville City Council. After leaving the Senate in 1999 she became the National President of the United Nations Association of Australia as well as a lecturer on human rights and international relations at the University of Queensland, among her many other activities. 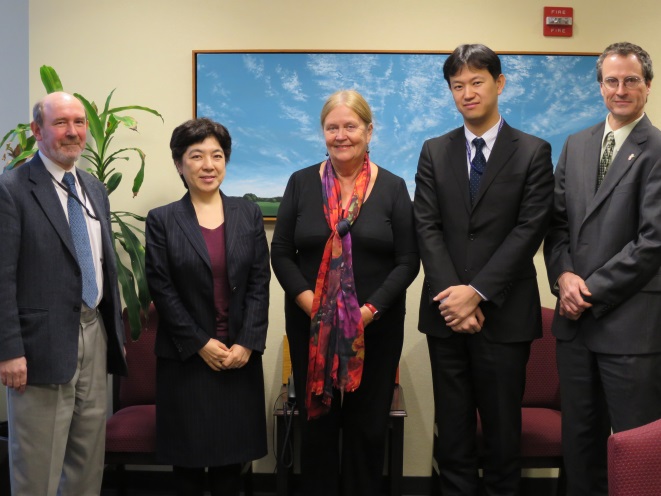