“LIVE YOUR DREAM: The Taylor Anderson Story” Premiers in Japan

The Japanese premier of LIVE YOUR DREAM was held on March 4th at the International House in Tokyo. The film tells the story of Taylor Anderson, a JET Program participant from Virginia who worked in Ishinomaki, Miyagi Prefecture, and perished in the Great East Japan Earthquake.

The film is 85 minutes long and has been subtitled in Japanese. It consists of interviews with Taylor’s family, former teachers, classmates, JET colleagues from Ishinomaki and Miyagi Prefecture, and many of the Japanese people that she came to know, along with photographs and news footage. It relates how she fulfilled the dream arising out of her passion for Japan and how much she grew as a teacher and contributed to the community after she got to the country.

A screening was held on March 7 at the Hilton Tokyo for people involved in producing and supporting the film. Taylor’s father, Andy Anderson, the US Ambassador to Japan, John Roos, and Ms. Junko Fujisaki, the wife of former Ambassador Plenipotentiary of Japan to the United States, Ichiro Fujisaki, all said a few words before the film, as did the director, Regge Life.


The film was also shown in Sendai on March 6th and in Ishinomaki on March 10th. JET Alumni Association chapters across the US are also holding screenings of the film in coordination with the Japan Foundation, local Japan Societies, and other groups. 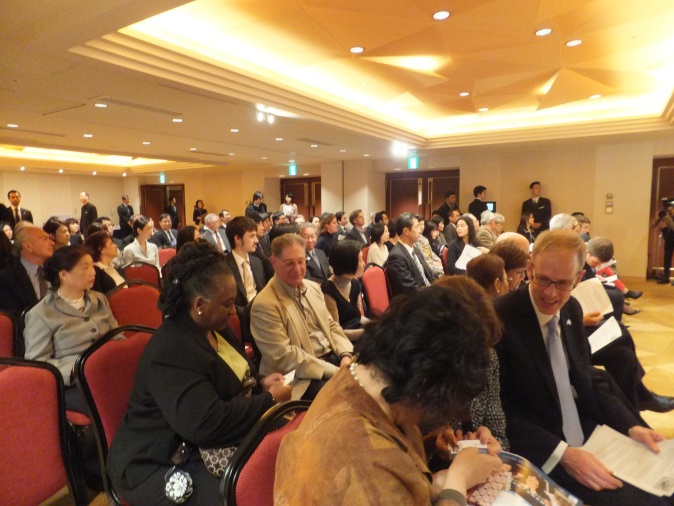 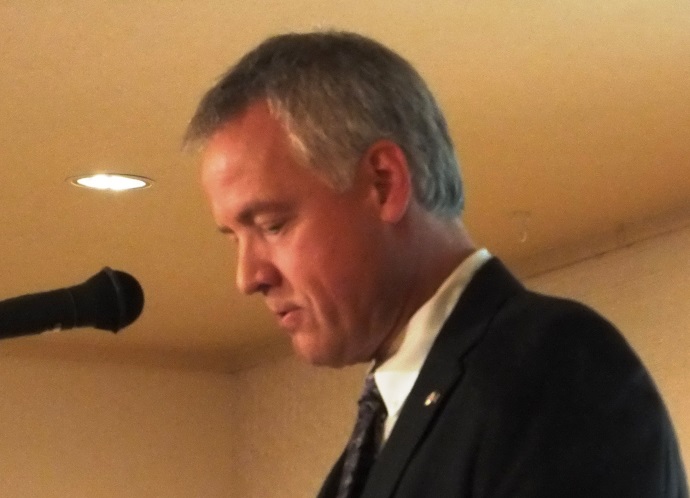