On February 22nd, around 15 JET alumni were invited to the reception held by Japan’s Prime Minister Abe in Washington, D.C. 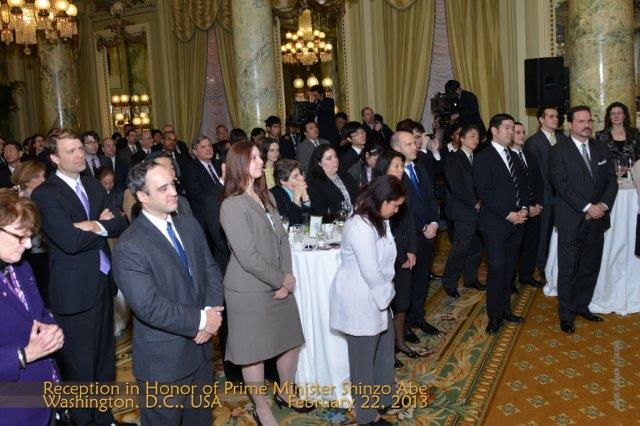 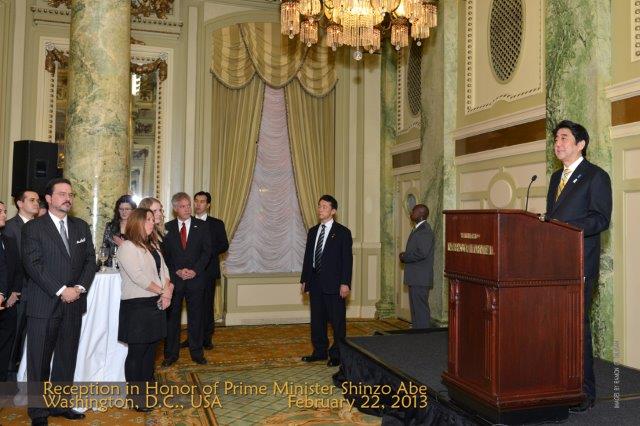 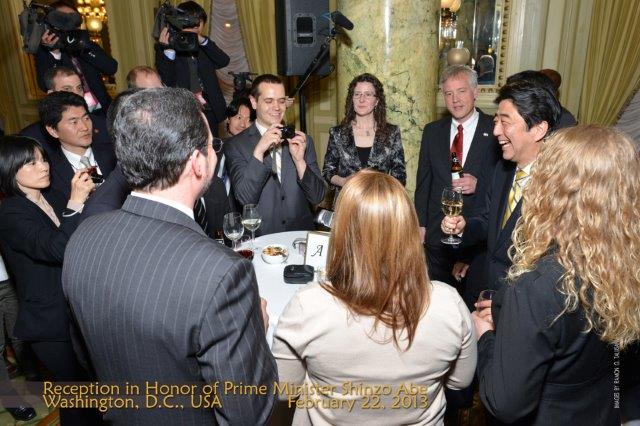 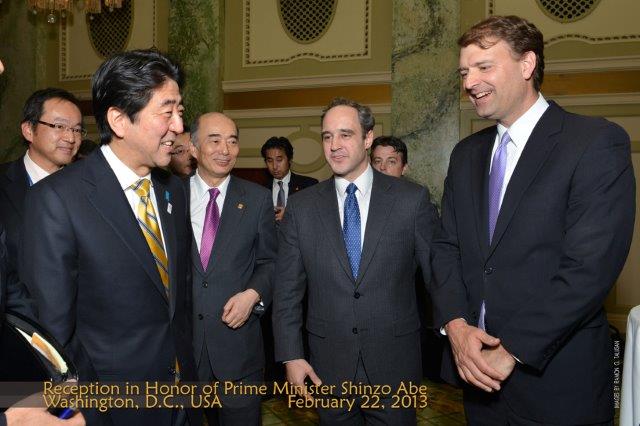 (Photos: courtesy of the Embassy of Japan to U.S.)

(Thanks to Mr. James Gannon for information on the event.)